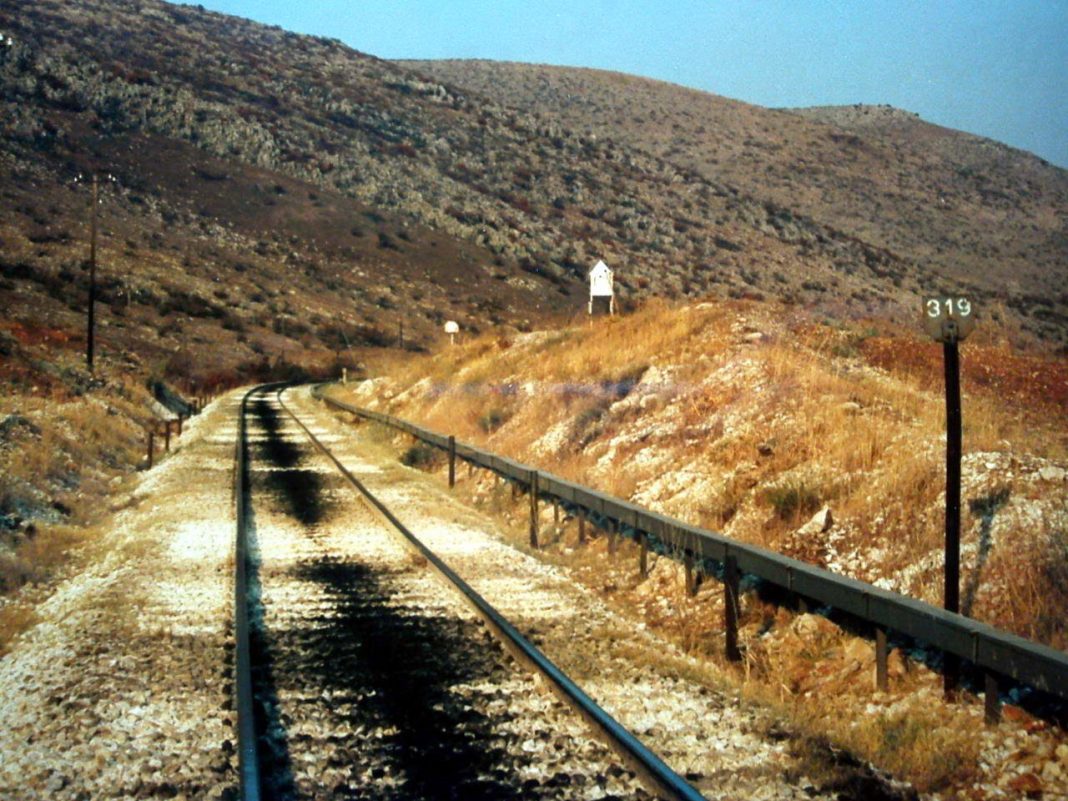 Let’s turn back the clock.

1972 has begun quite harshly as far as the weather and the political situation in Greece is concerned. At that time in the country, there is a military junta, a lot of police violence, oppression, unstable political conditions and in general there is great lack of freedom.

The railways in Greece at that time were in the middle of large reforms. To be more precise, the public company SEK (RAILWAYS OF THE HELLENIC STATE) was being transformed to the newly founded OSE (HELLENIC RAILWAYS ORGANIZATION). To add to this, the complete phasing out of steam engines had begun and mostly diesel trains were used, especially in passenger operations. The traffic safety regulations were being slowly but steadily updated, as an aftermath, following some serious and deadly accidents that had occurred those years.

At the flatland of Thessaly it was already sleeting. However, there was a quite warm atmosphere around due to the upcoming important football match that would take place in Karaiskakis Stadium that afternoon. The match was between two legendary teams. One the one hand, Olympiacos with his great captain Delikaris showing the way and on the other hand, the historic team from Asia Minor, Panionios.

At Thessaloniki depot two engine drivers from Piraeus were starting up their “company” for today, an ALCO diesel engine which was at that time the most modern locomotive in Greece. Their duty was to bring the locomotive and the train to Athens and then enjoy some free time with their families at home. After they coupled the engine with the famous Acropolis Express, which had arrived a little bit late from Munich, they slowly started the long journey to Athens, which was sadly meant to be their last one… Amnizia Railfan Club has now created an amazing documentary analyzing the unfortunate events that led to the death of 19 people. Moreover, eyewitnesses and railway experts present their opinions, while the 70s era style representations will fascinate even the most insensitive viewer.